MSC Meraviglia is a cruise ship owned and operated by MSC Cruises built at the Chantiers de l’Atlantique shipyard in St. Nazaire, France. Meraviglia entered service in June 2017 and then it was the 2nd largest Cruise ship in the world behind Royal Caribbean’s Oasis-class ships.It is the lead ship of MSC’s new “Vista Project” vessels with a passenger capacity of 4500

The ships facilities include a promenade with a long LED roof, a water park with water slides, a rope course and a theater. The ship also has over 10 dining areas and a spa

The vessel’s name was announced, and her first steel was cut, at a ceremony held at St Nazaire on 20 April 2015 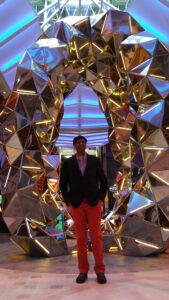 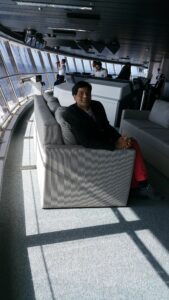 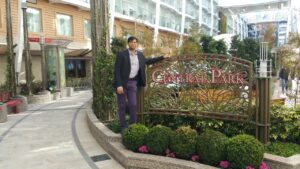 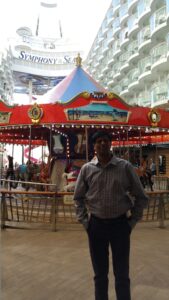