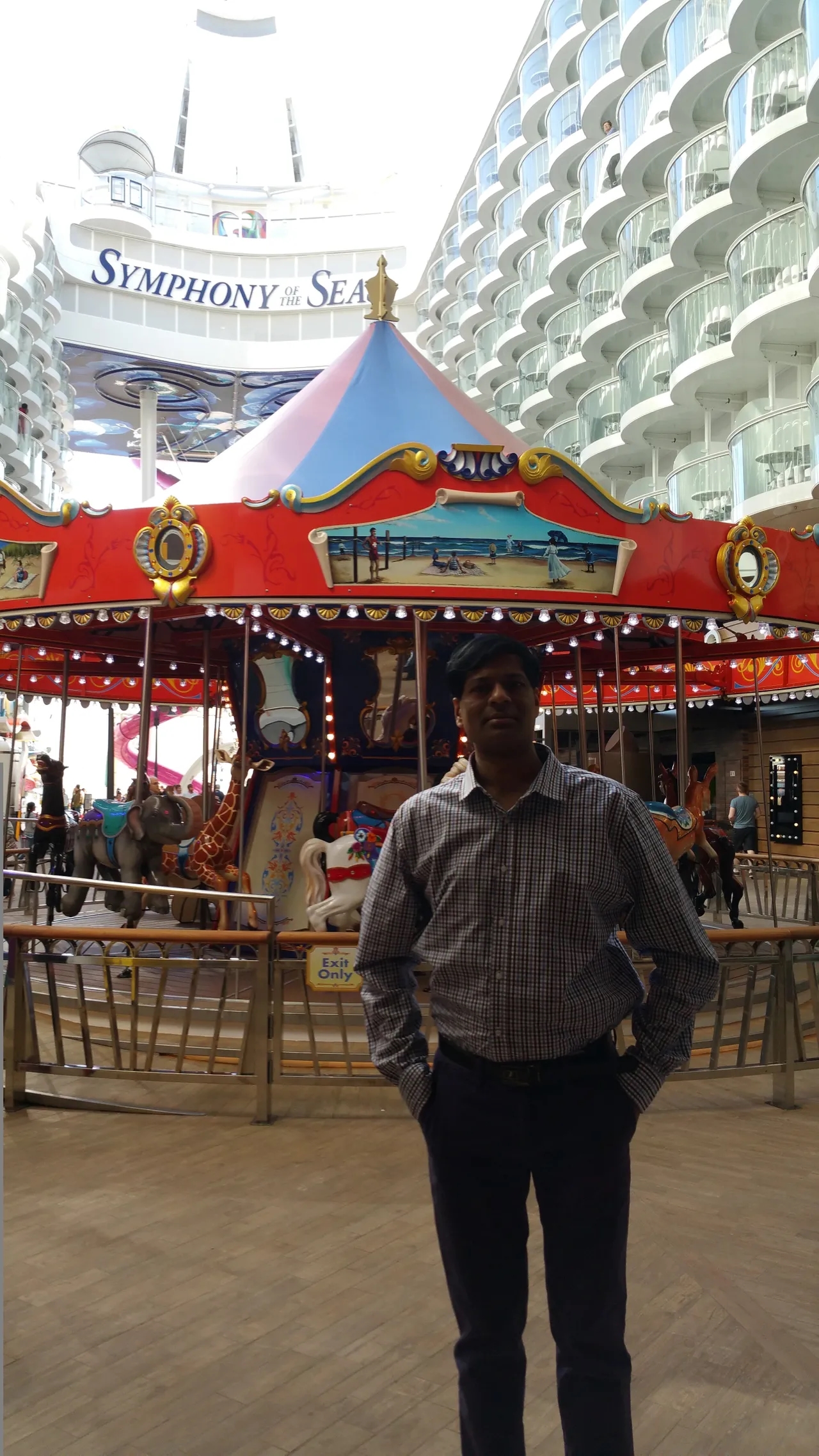 Pre inaugural on the largest, latest and best cruise ship in the world – The Symphony of the Seas : Hop on to the ship for a special pre inaugural session  straight after the brand new ship is released from the Shipyard at St Nazaire, France and sea trials after. Super historic occasion to be part of the first run and on a special edition pre-inauguaral cruise of the brand new first ever sailing of the latest, best and largest cruise ship in the world ever built – A technological engineering marvel and wonder in all aspects lucky to be released and experienced in this lifetime.

Obsession and passion towards discovering and experiencing first hand extreme engineering , Technological and wonders of the world – adding to list

ACTIVITIES & THINGS TO DO 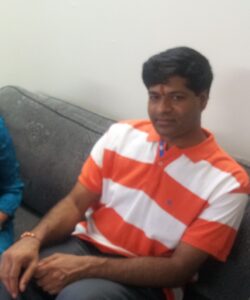 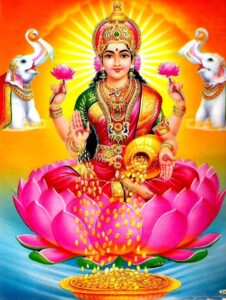 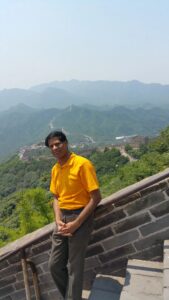 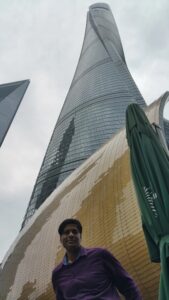