THE TELUGU LANGUAGE (TELUGU / తెలుగు) is a Dravidian language spoken by Telugu people predominantly living in the Indian states of Andhra Pradesh, Telangana and Yanam district of Puducherry – where it is also the official language. Telugu is also a linguistic minority in the states of Odisha, Karnataka, Tamil Nadu, Kerala, Chhattisgarh, Maharashtra and Andaman and Nicobar Islands. Telugu is the most spoken Indian language in India after Hindi, Bengal & Marathi. Telugu stands alongside Hindi and Bengali as one of the few languages with primary official language status in more than one Indian state. Telugu ranks 15th in the Ethnologue list of languages by number of native speakers. Telugu is the most widely spoken member of the Dravidian language family. Telugu is one of the twenty-two scheduled languages of the Republic of India with official status in India with a constitutional representation (Official languages of India). Telugu is one of six languages designated a classical language of India by the country’s government

TELUGU – ONE OF THE 6 CLASSICAL LANGUAGES OF INDIA

As per Government of India’s Resolution No. 2-16/2004-US(Akademies) dated 1 November 2004, the benefits that will accrue to a language declared as a “Classical Language” are:

WHAT / HOW IS THE TELUGU SCRIPT IN BRIEF ?

WHAT IS THE MAJOR DIFFERENCE WITH OTHER MAJOR SCRIPTING SYSTEMS IN THE LANGUAGES OF THE WORLD ?

DOES TELUGU HAS A NUMBER SYSTEM ?

WHAT IS THE ETYMOLOGY BEHIND ´´TELUGU´´ ?

WHAT ARE THE 4 PHASES OF TELUGU LITERATURE ?

WHAT IS THE PHONOLOGY BEHIND ´´TELUGU´´ ?

DESCRIBE THE BRIEF BASIS & BACKGROUND BEHIND THE TELUGU GRAMMAR

WHAT ARE THE MAJOR DIALECTS IN TELUGU ?

HOW DOES GENERAL / COMMON PLACE NAMES LOOK LIKE IN TELUGU ?

WHO ARE SOME OF THE KEY TELUGU POETS & AUTHORS ?

OBSERVANCE ON AUGUST 29 – EVERY YEAR 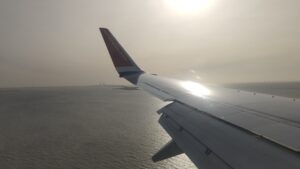 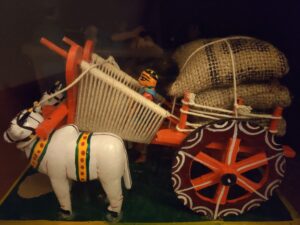 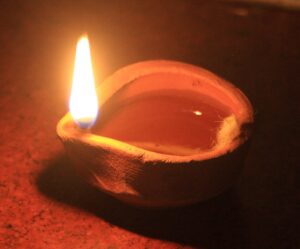 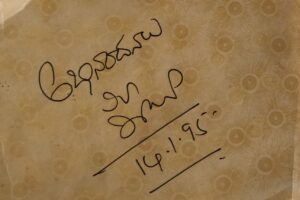 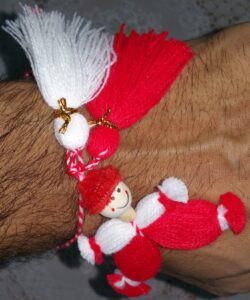