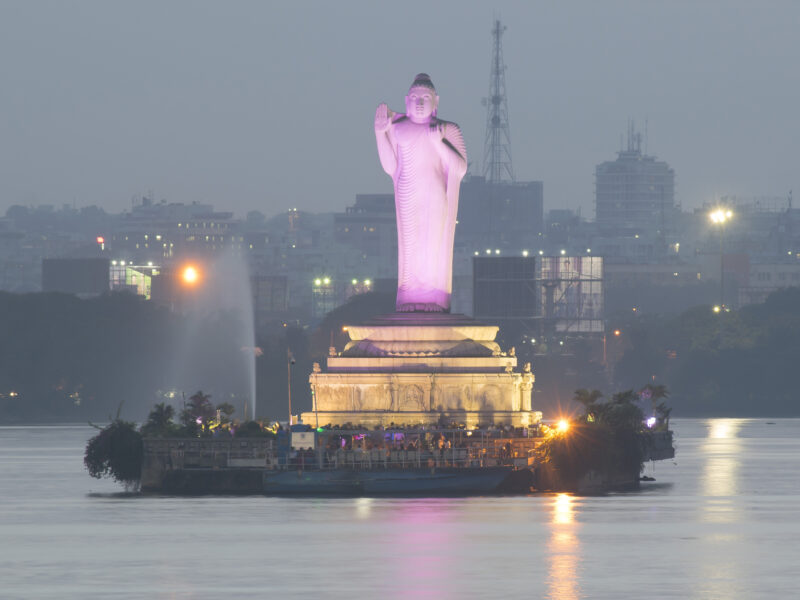 Hyderabad is the capital & largest city of the Indian state of Telangana founded in 1591 by Muhammad Quli Qutb Shah to extend the capital beyond the fortified Golconda. I love Hyderabad that has an amazing charm and culture – having lived in Hyderabad for many years previously very close Continue Reading 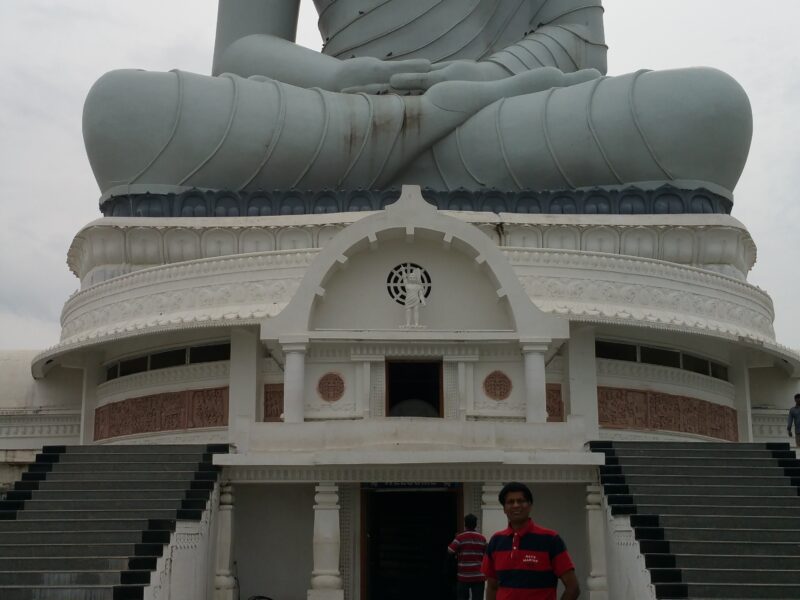 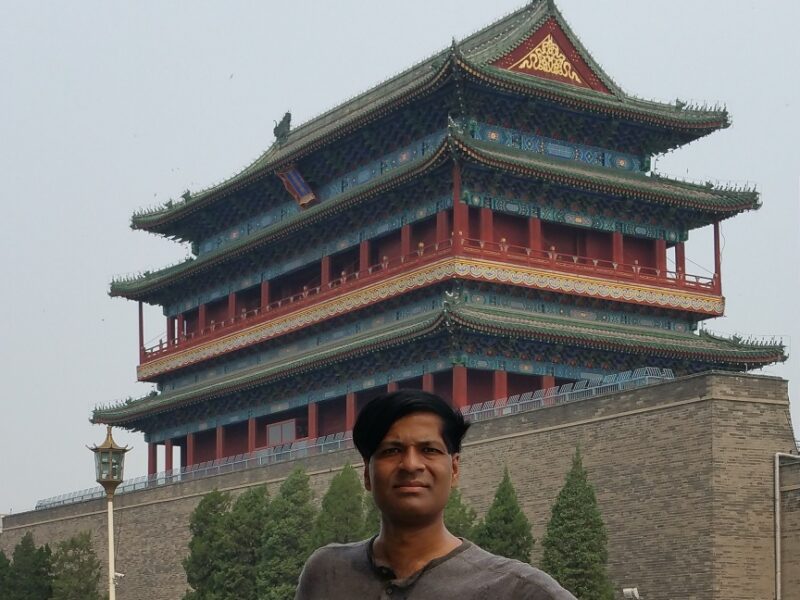 Tiananmen Square or Tian’anmen Square (天安门 Pinyin: Tiān’ānmén) is a city square in the centre of Beijing, China, named after the Tiananmen (‘Gate of Heavenly Peace’) located to its north, separating it from the Forbidden City. The Tiananmen (“Gate of Heavenly Peace”) is a gate in the wall of the Imperial City, was built in 1415 during the Ming dynasty. The square contains the Monument to the People’s Heroes, the Great Hall of the People, the National Museum of China, and the Mausoleum of Mao Zedong. Mao Zedong proclaimed the founding of the People’s Republic of China in the square on October 1, 1949 – the anniversary of this event is still observed there.Tiananmen Square is within the top ten largest city squares in the world (440,500 m2 – 880×500 m or 109 acres – 960×550 yd) 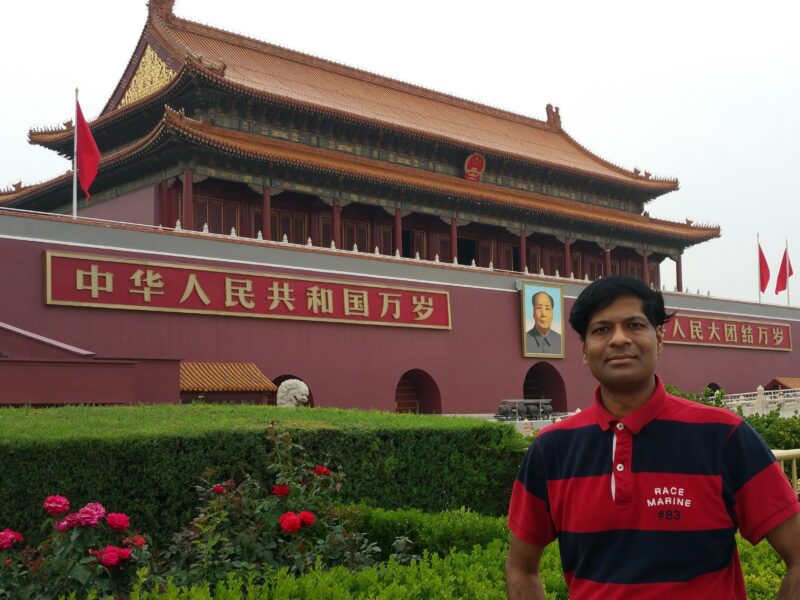 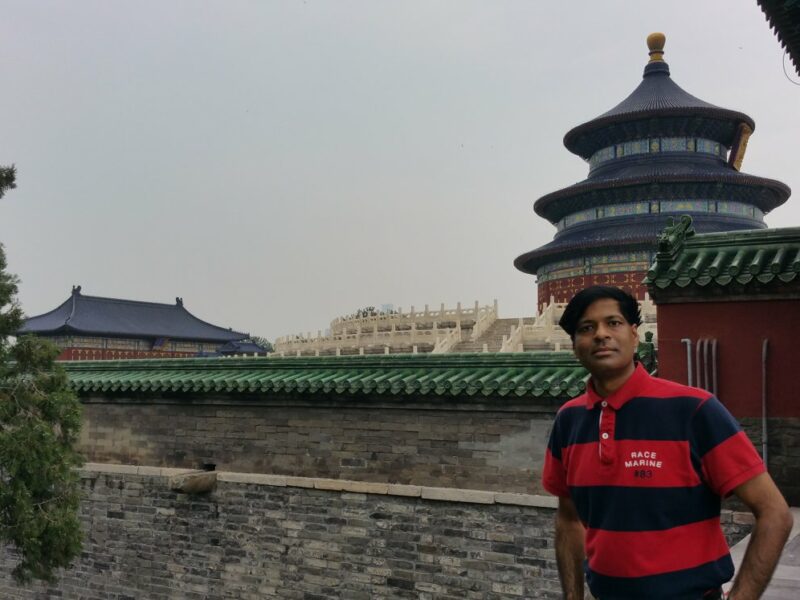 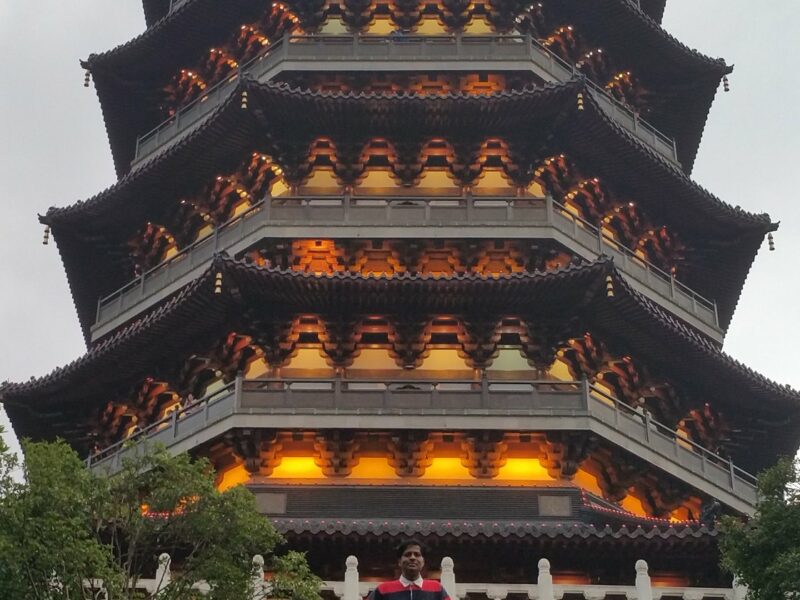 Leifeng Pagoda (Chinese: 雷峰塔; pinyin: Léifēng Tǎ) is a five story tall tower with eight sides, located on Sunset Hill south of the West Lake in Hangzhou, China. Originally constructed in the year AD 975, it collapsed in 1924 but was rebuilt in 2002. Since then, it has become a popular tourist attraction. In October 1999, the provincial and municipal governments decided to rebuild Leifeng Pagoda on top of the ruins of the old one. The new pagoda opened on 25 October 2002. It is composed of a 1400 tonne steel structure with 200 tonnes of copper parts. It contains four sightseeing elevators, and modern amenities such as air conditioning, television, and speakers. At the entrance of the pagoda, there are two autonomous escalators to carry visitors to the base of the pagoda. The original base of the pagoda is kept in good condition, as well as the artifacts discovered in the underground chamber. Hangzhou is one of the most beautiful and amazing places in the world – particularly the area around the west lake ! 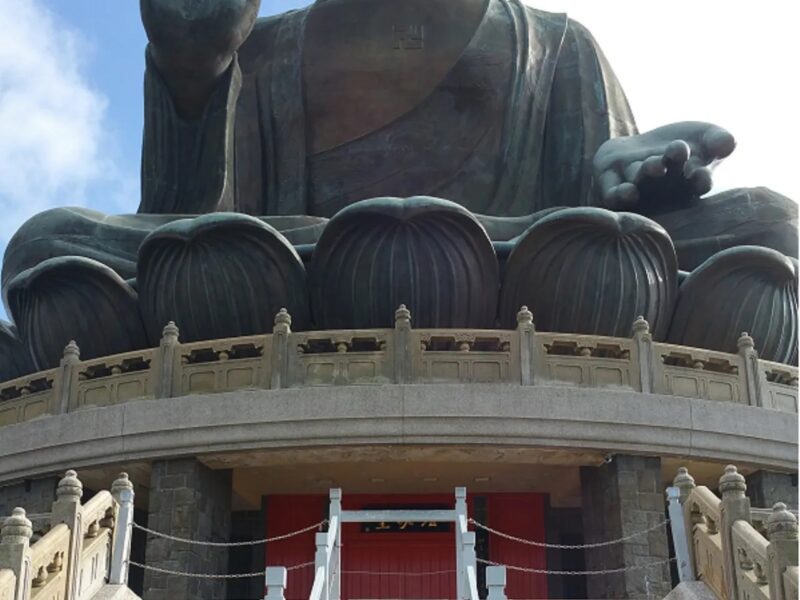 Tian Tan Buddha is a large bronze statue of Buddha Shakyamuni, completed in 1993, and located at Ngong Ping, Lantau Island, in Hong Kong. The statue is sited near Po Lin Monastery and symbolises the harmonious relationship between man and nature, people and faith. It is a major centre of Buddhism in Hong Kong, and is also a tourist attraction. The statue is 34 metres (112 ft) tall, weighs over 250 metric tons (280 short tons) and was constructed from 202 bronze pieces 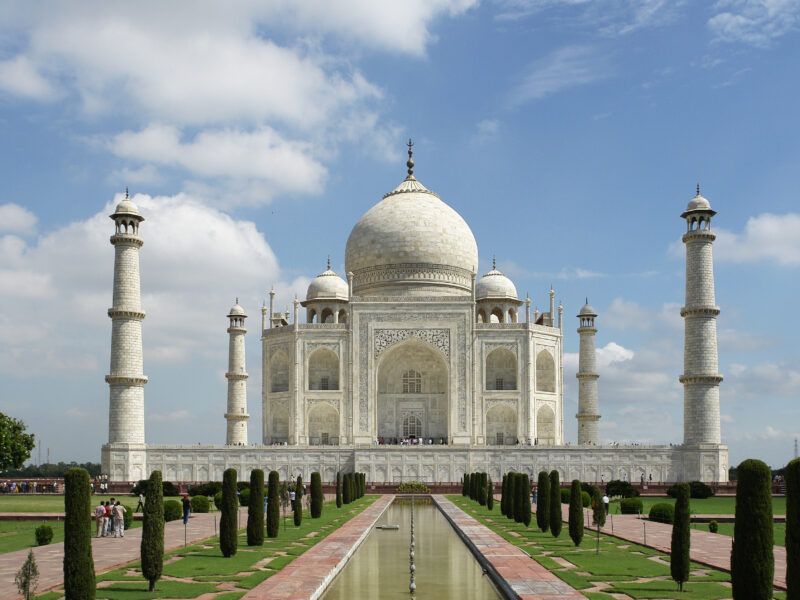 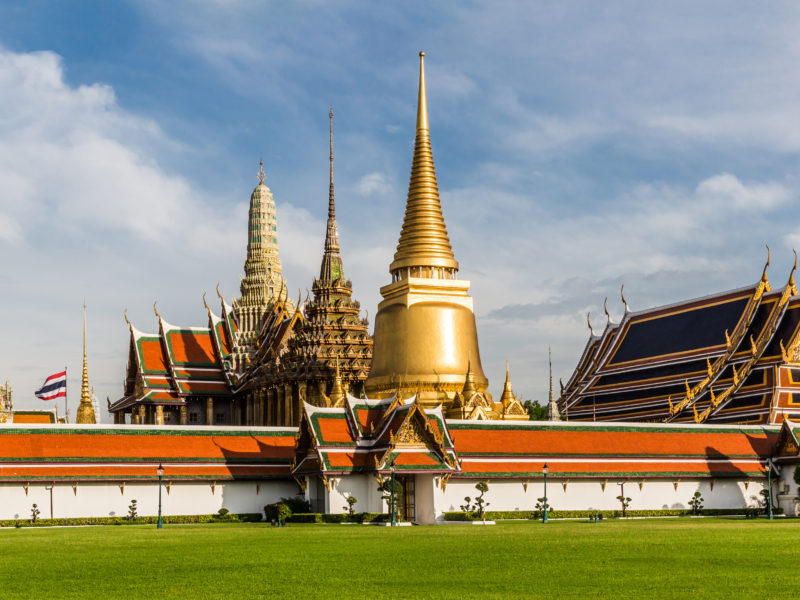 A Wat is a Buddhist Temple in Thailand. Wat Phra Kaew (Thai : วัดพระแก้ว) commonly known in English as the Temple of the Emerald Buddha and officially as Wat Phra Si Rattana Satsadaram is regarded as the most sacred Buddhist temple (wat) in Thailand. The Emerald Buddha housed in the temple is a potent religio-political symbol and the palladium (protective image) of Thailand.The Continue Reading 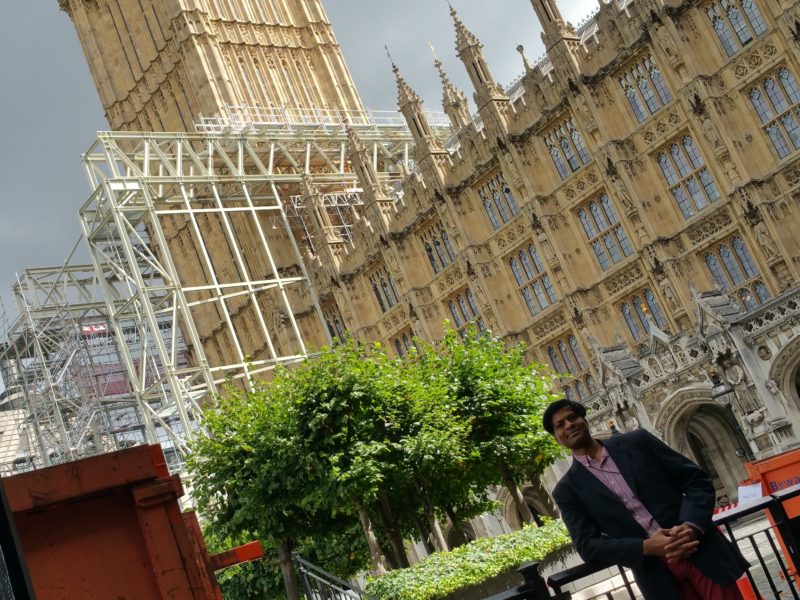 The Palace of Westminster serves as the meeting place of the House of Commons and the House of Lords, the two houses of the Parliament of the United Kingdom. Commonly known as the Houses of Parliament after its occupants, the Palace lies on the north bank of the River Thames in the City of Westminster, in central London, England THE PALACE OF WESTMINSTER Continue Reading