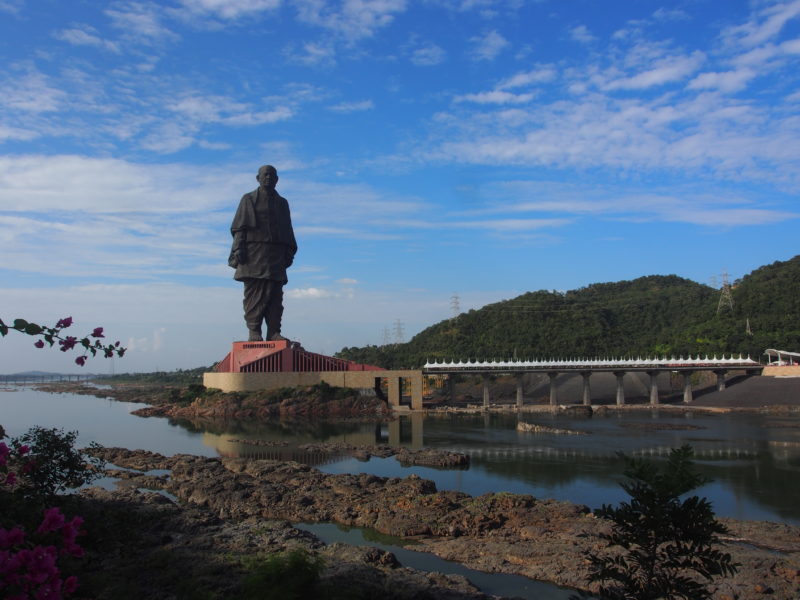 The Statue of Unity is a colossal statue of Indian statesman and independence activist Sardar Vallabhbhai Patel (1875–1950), who was the first Deputy Prime Minister and Home minister of independent India and the chief adherent of Mahatma Gandhi during the non-violent Indian Independence movement STATUE OF UNITY : SPECTACULAR VIEWS FROM  ABOVE STATUE OF UNITY : VIEWS FROM ´´THE HEART OF Continue Reading